Inversion – the principal cause of the destruction of the world

Keppe sees our destruction as being primarily connected to psychological inversion, which acts on two levels:

1) Individual Level – the inversion starts within the human being in our emotional sphere, in our “values” and attitudes. For example, we are inverted when we see dishonesty, materialism, envy, corruption, hypocrisy, hatred, aggressiveness, greed, alienation, egotism, laziness, vices – in short, psychopathology – as advantageous to our lives.

According to Keppe, these inverted values and attitudes have Theomania (pride, arrogance, megalomania and narcissism) as their root cause.

This largely unconscious and destructive attitude leads human beings to reject everything that is good, beautiful and truthful in their own lives and in the society at large.

2) Social Level – Inversion manifests in society principally through the sick use of socio-economic power (particularly financial ), which causes unfair laws, destructive habits, lack of ethics, social repression, decadent and corrupt systems and institutions that act against the people and nature.

War, terrorism, racism, religious intolerance, wild private or state capitalism, manipulation by interest groups, the irrational exploitation of workers and natural resources, consumerism, the stagnation of the sciences, arts and knowledge can all be included as examples of inverted social activities.

The result of all this is physical, psychological, socio-economic and ecological disease.

P.S. Currently, we can see that pathological financial power is dominating the political, judiciary, legislative, religious, media powers, and has established the worst dictatorship in recorded history. 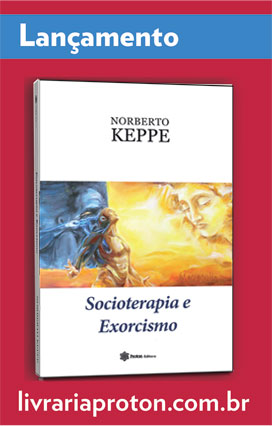 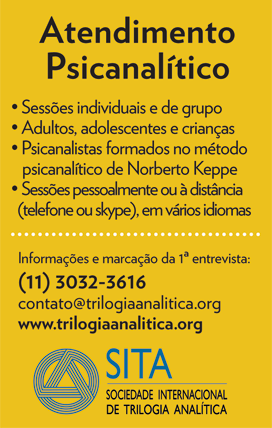